There wouldn’t have been an airfield called Nordhorn-Lingen (formerly known as Nordhorn-Klausheide Aerodrome) if the Essen industrialist Dr Krupp von Bohlen und Halbach hadn’t had the courage to take risks. Long before the First World War, he bought about 15,000 ‘morgen’ (about 4,000 hectares) of moorland between Nordhorn and Lohne, on which the current field is situated.

The town Klausheide also gets its name from the activities of the family Von Bohlen und Halbach. When on a visit to view the Krupp properties in the region, Dr Krupp and his wife christened the area Clausheide (at that time still written with a ”C“) because their second son had been given the name Claus and the area consisted of enormous heathlands („Heide“). The large Krupp family estate on the other side of the road was built in 1914, as well as the houses of the estate workers along the Lingener Strasse, some of which still exist and are still inhabited. The history of the actual aerodrome begins in the nineteen-twenties. The naturally flat terrain had already been designated as an emergency landing site in the Lufthansa route network in 1927. It belonged to the Krupp von Bohlen und Halbach family, and in its original state lent itself to being an aerodrome. For this reason, Nordhorn glider pilots, who at first made their air jumps in the Wilsum Hills, were very interested in this place, which was near the cities of Nordhorn, Lingen and Meppen. Krupp, who often visited Klausheide himself with his airplane, quickly agreed, and so active air sport started to take off here.

The aviation industry got a great boost from the year 1933 onwards. The glider pilots in the area joined the German Luftsportverband [air sport federation].

The fliers found not only enthusiastic spectators on their flight days, but also financial sponsors, especially from among Nordhorn and Lingen industrialists. Within a short period of time, the enthusiastic airmen had access to a whole range of gliders.

At the start of the Second World War, in 1939, the space was expanded considerably. The field was given the military designation E 21. From 1941 to 1943 the aerodrome was used by the night fighter units. In 1944, further expansion phase took place, after which Group II of a fighter squadron with Focke Wulf 190 fighters was stationed here. The squadron suffered heavy losses in December 1944 and early January 1945, as it was actively involved in attacks against Allied aerodromes on the West Front. In February 1945 the aerodrome was heavily hit by Royal Air Force fighter bombers . On March 24, 1945, 58 four-engine US bombers dropped a total of 122 tons of bombs during a large-scale attack. The aerodrome then resembled a crater landscape and was abandoned. In 1987 (before the construction of the sealed runway), a bomb disposal unit investigated the surroundings of the aerodrome and found and disposed of numerous unexploded ordnance.

Owing to the events that took place during the war, the aerodrome was supposed to be condemned during the dismantling years of the post-war period. The whole site was designated for reforestation. The intensive efforts of the former airmen to get their aerodrome back were rewarded in 1951. When the Allies lifted the ban on the flying of gliders, Krupp's site (which had subsequently been transferred to the forest administration) could be leased and a new beginning made. After removal of some 300 bomb craters, a glider started flying again in Klausheide in 1952, for the first time after the war. 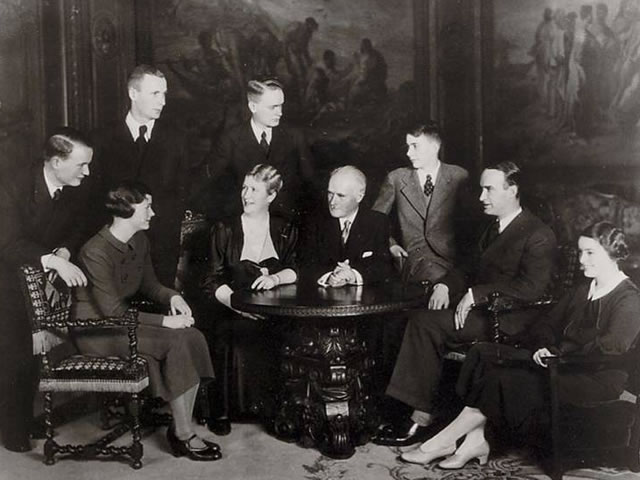 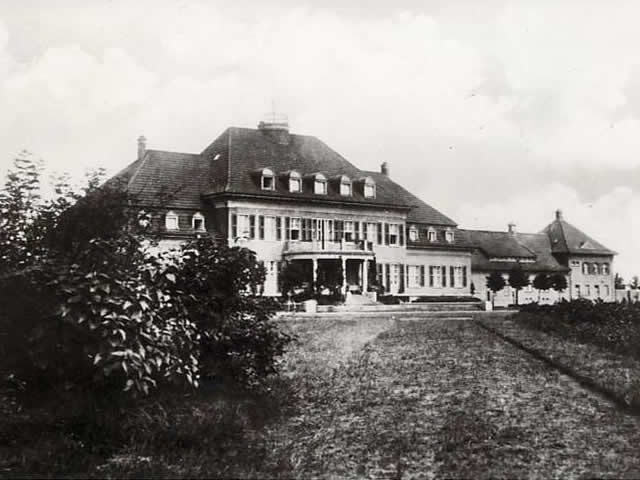 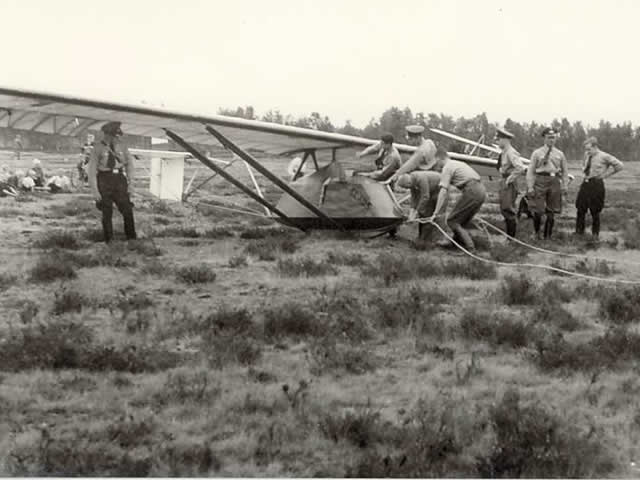 The first take-offs of the Nordhorn glider pilots 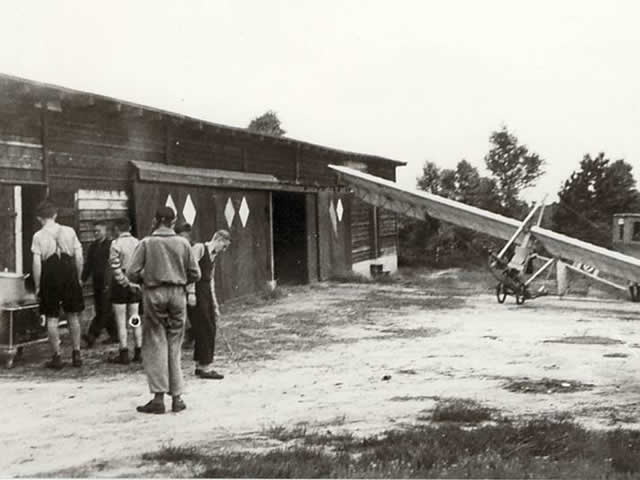 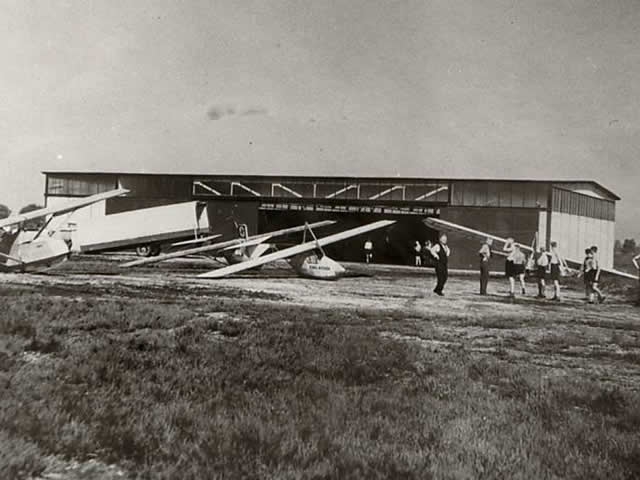 The present hangar building in the thirties 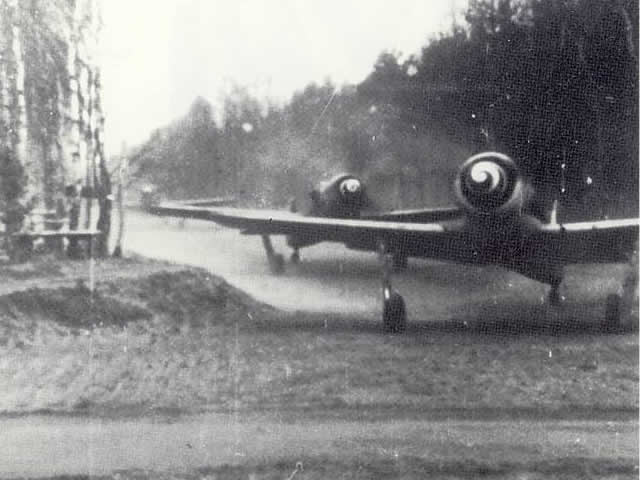 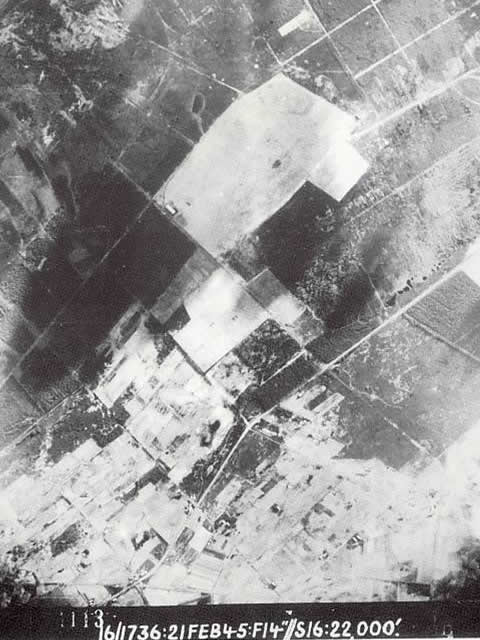 Photo of English reconnaissance aircraft from the Klausheide aerodrome 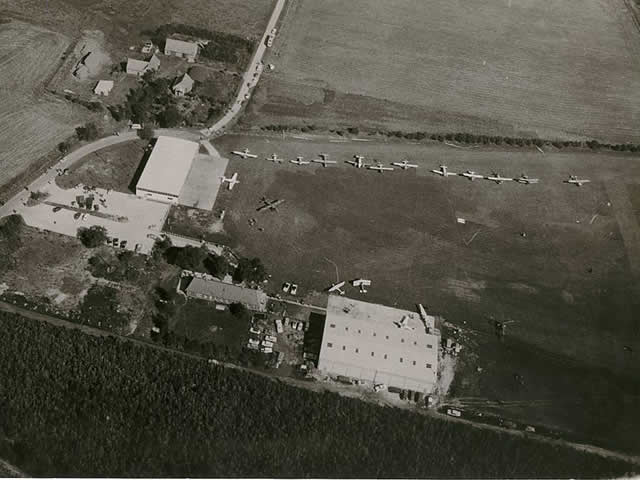 Picture from the Sixties, construction of the hangar 2 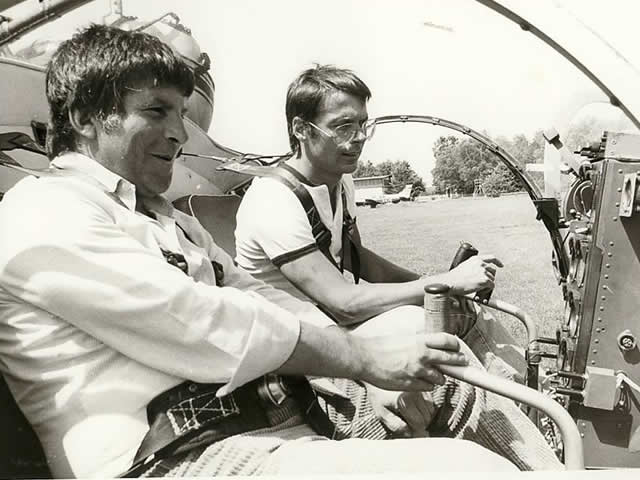 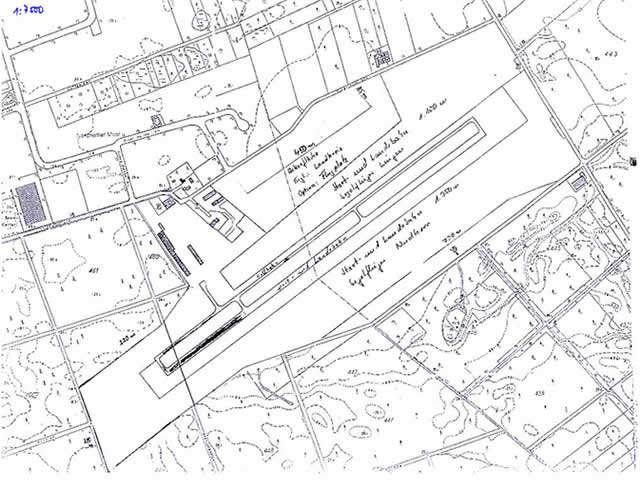 Layout plans of the aerodrome